From the regal past of Egypt, with few interesting elements from the Greece and Arab history too, we hereby present you the wide range of articulately developed fragrances from the connoisseurs of Scentokrish. 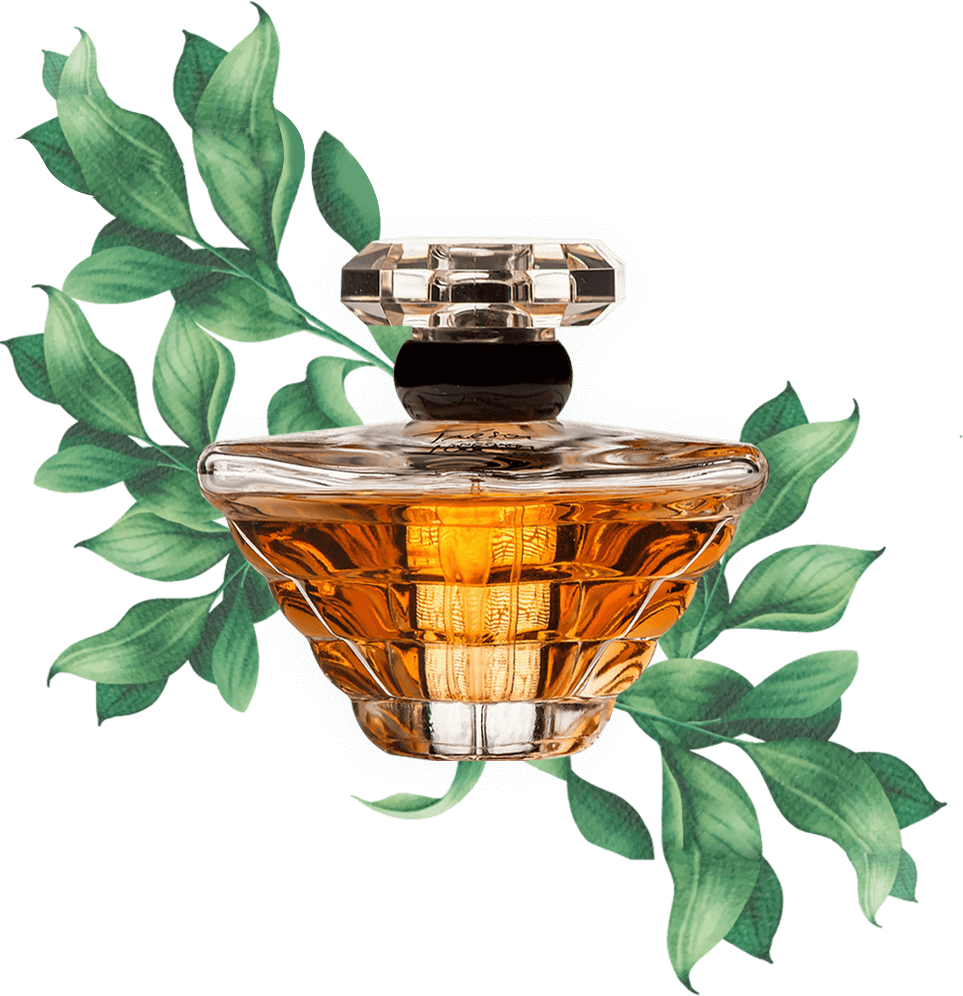 From the regal past of Egypt, with few interesting elements from the Greece and Arab history too, we hereby present you the wide range of articulately developed fragrances from the connoisseurs of Scentokrish.

The word Perfume is derived from the Latin phrase, “per” meaning “through” and “fumus” meaning“ smoke”. The concept of perfume was first initiated by Mesopotamians about 4000 years ago in form of incense. Prehistoric cultures used to burn a various variety of woods and resins at auspicious occasions. Eventually, Greeks took this concept forward by developing the first form of liquid perfume. Finally, it was the Arabs who invented the concept of the distillery which helped the commercialization of the Perfume industry. 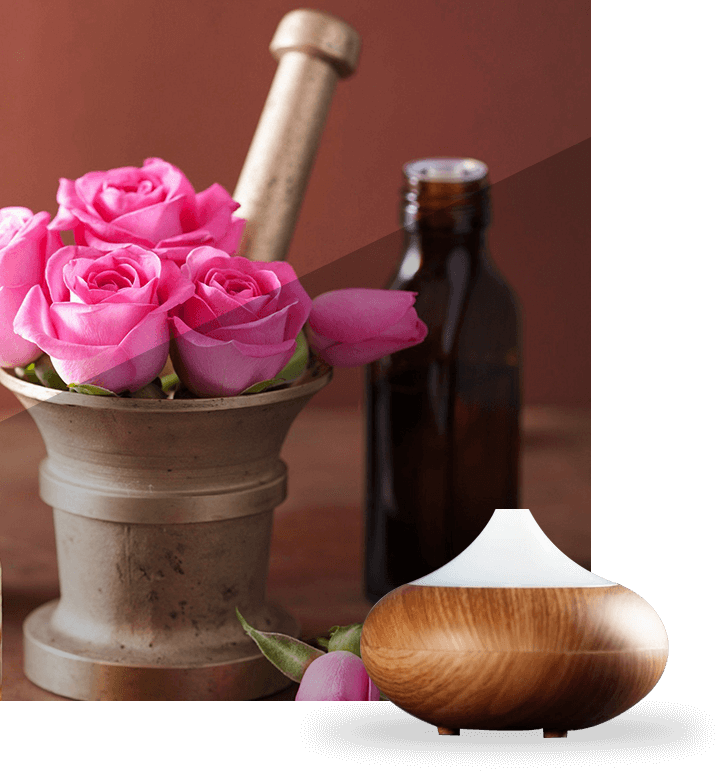 Scentokrish has established itself as a reputed firm of the industry over the years. We have our clientele scattered all over India and even beyond boundaries of the country. Our production department comprises experts who have practical knowledge of over a decade in the same industry and youth who utilises their zeal and energy in bringing constant innovation in products. Moreover our company has a subsidiary in automobile, real estate and textile industries as well for more than three decades.

Our policy comprises providing approved quality products consistently to customers. Also we are very firm in our assurance and commitment especially with regard to delivery of goods unless and otherwise there is an unfamiliar circumstance.

Fine fragrance's characteristics denote its potential to dominate an individual's mood and create a lasting impact on the mind. It can capture moments and cherish memories. They solve important functional problems and they satisfy valued emotional needs.

Fragrance can help to set an atmosphere when imparting a pleasant odor, mask the inherent smell of some ingredients, and enhance the experience of using the product. Numerous studies confirmed that fragrance plays a pivotal role in people's preference for cosmetic and personal care products.

Scentokrish is known for its quality products and timely delivery. We are proud to be associated with such professionals. Thanks.

We developed a great partnership with Scentokrish over the last few years. It gave us great pleasure and they were fantastic. You can certainly be proud of the level of customer service (Quality & Delivery) that you are providing your clients with.

We are having business relation with Scento Krish Fragrances & Flavours pvt.ltd and we are very pleased to work with them. They always support and cooperate us in all step of business.

“Savour is next to goodliness”

Why not start the journey of your upcoming products with an elite range of fragrances from Scentokrish?